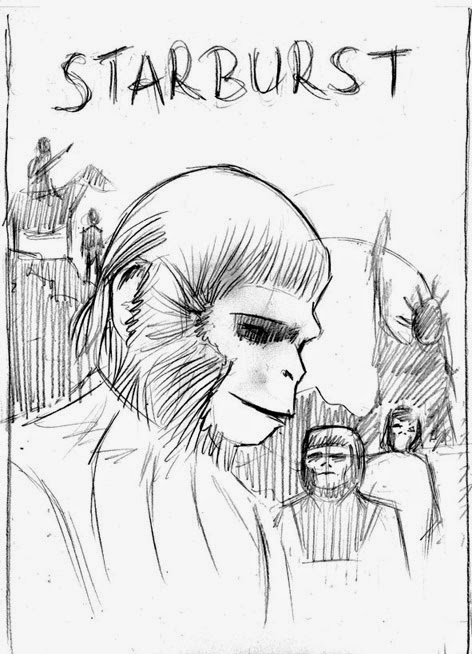 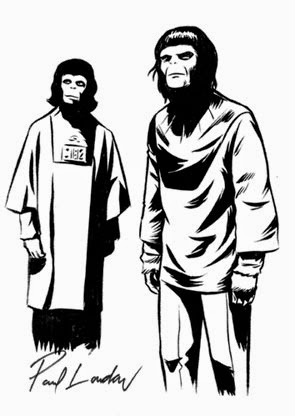 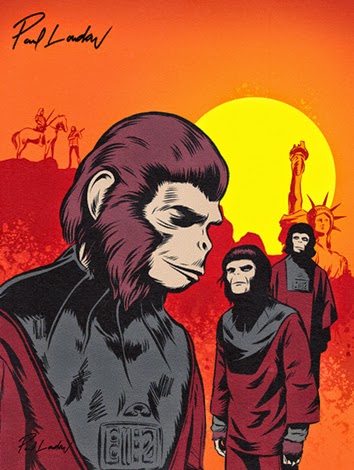 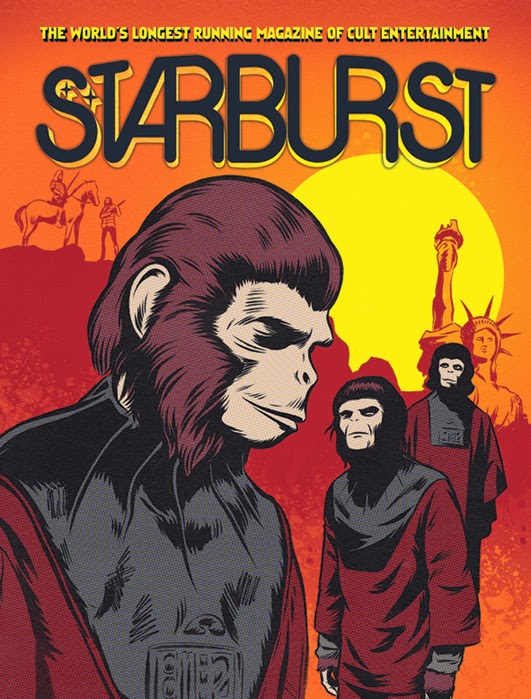 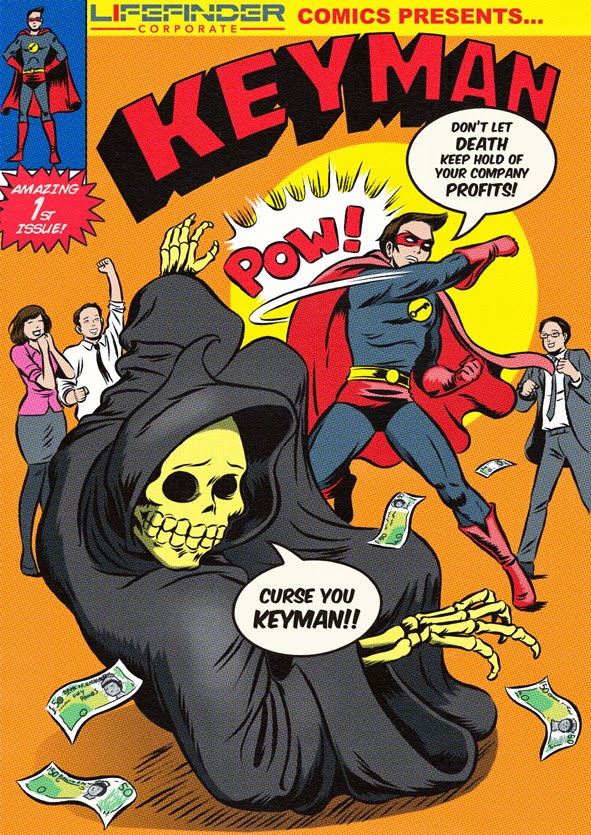 Alice and the Invaders from Wonderland 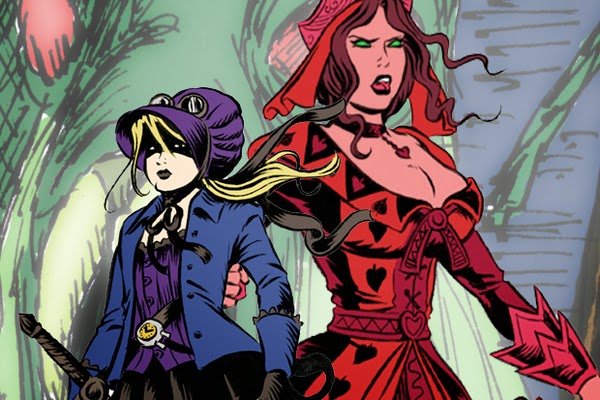 Alice discovered Wonderland as we all know, but what would happen if its kooky inhabitants found the rabbit hole and invaded Earth?

Myself and author, Bret M. Herholz are currently "crowd funding" to support the creation and publication of a graphic novel. It will be drawn by me! Click ---> HERE <----to go straight to the Indiegogo page. For the uninitiated crowd funding is a way of sourcing funds from you, the interested public. Donating can lead not only to the product being made but also exclusive rewards.

The Graphic Novel "Alice and the Invaders From Wonderland" is a great concept and I'm keen to get stuck into something of this scale. IMPORTANTLY you can not only donate to the project but also purchase some artwork along the way. Prints and postcards featuring character designs by both myself and Bret (he's a fellow scribbler in his own right). All proceeds will be piled into the production costs.


Here is an example of one of my original character designs currently up for grabs: 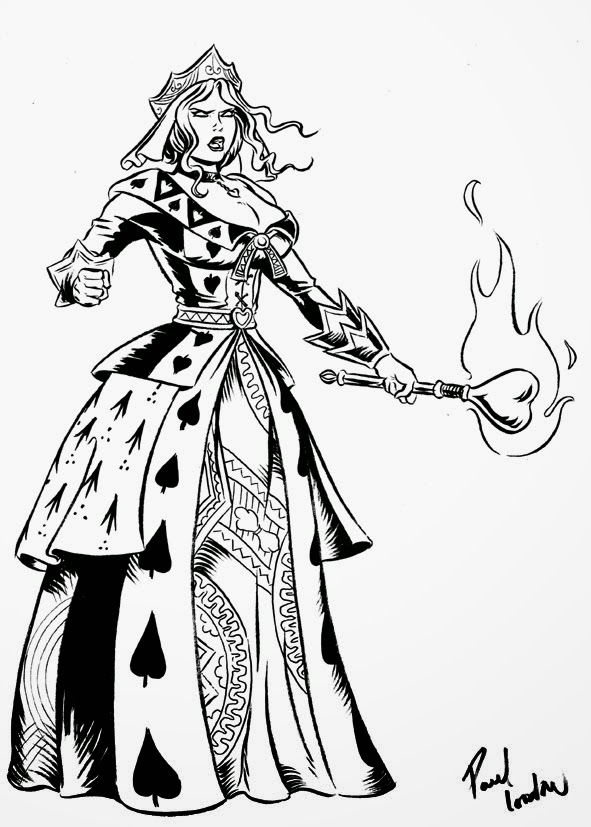 Original art. Ink on A4 paper.

WE NEED YOUR SUPPORT!
Click HERE to view the page. 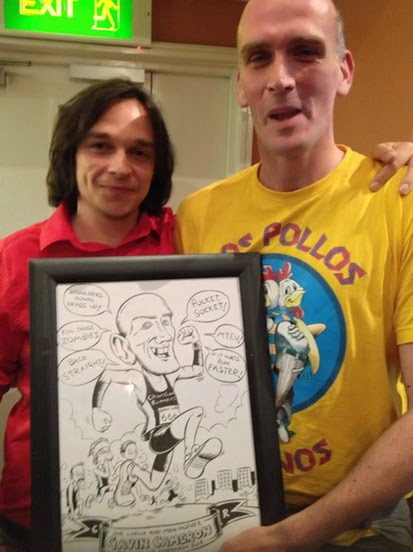 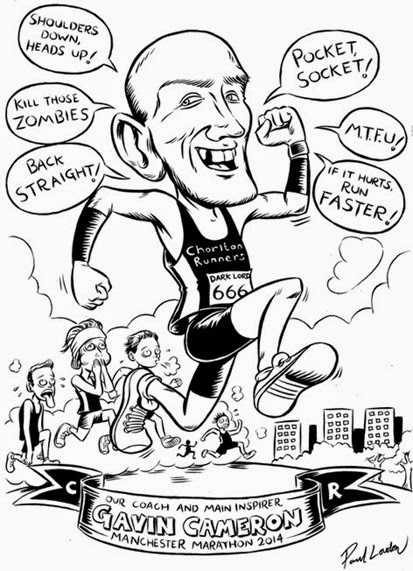 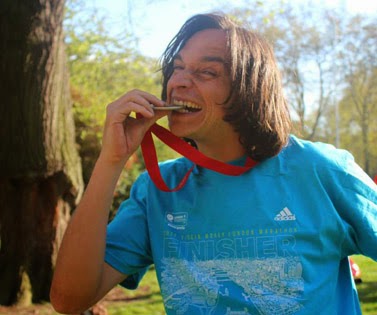 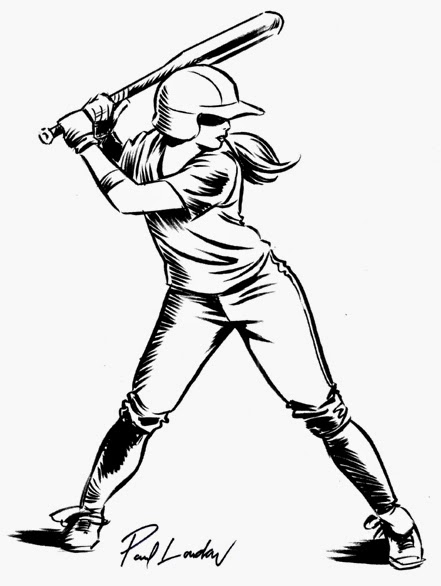 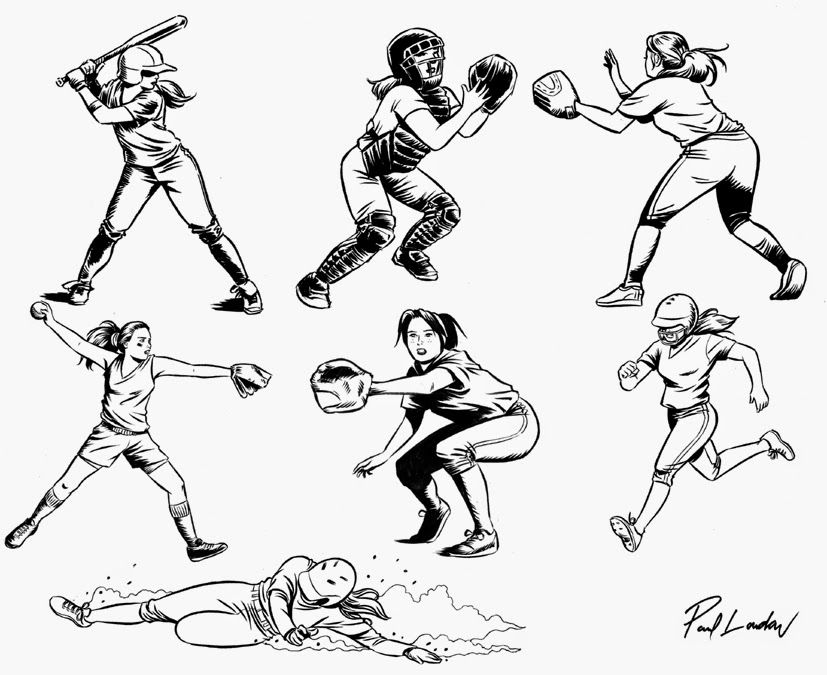 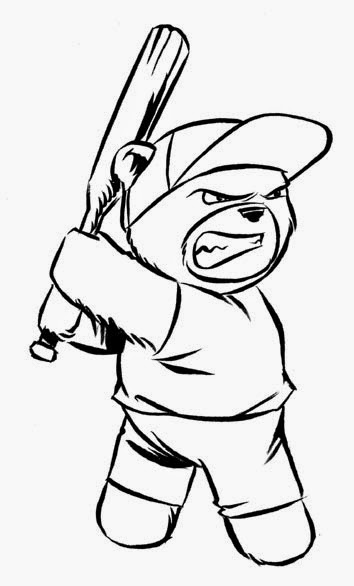 I am currently illustrating a book for Mr Shaan Sharma a client in LA, the book is called "A Session Director's Guide to Commercial Acting in LA." It will be available fairly soon, but in the meantime I have some cropped preview images right here... 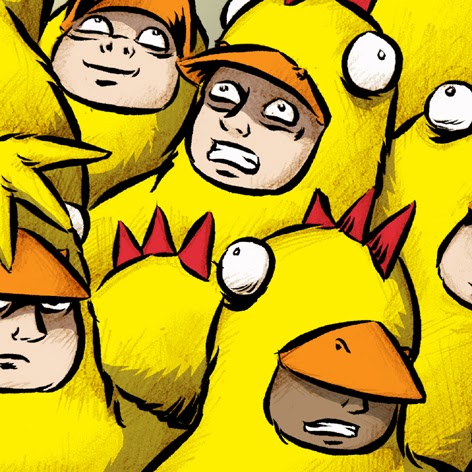 Guaranteed to be a clucking good read. 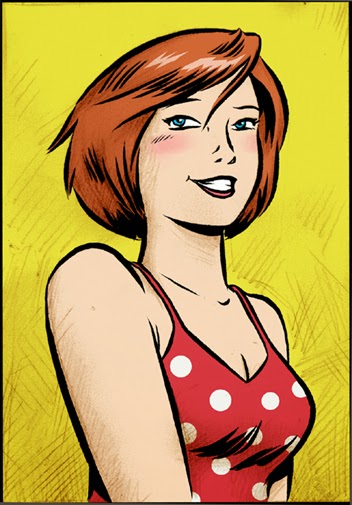 You'll need some sweet profile shots if you
want to succeed in the commercial world. 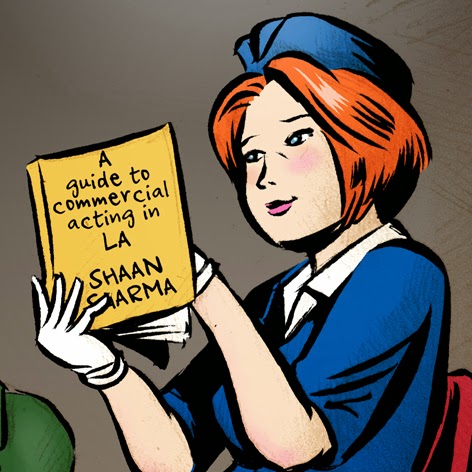 It's pretty much the best book ever written.
Posted by Paul Loudon at 12:46 No comments:

We Got Death Star!

I was commissioned by Scott Jensen of Texas to create this: his family portrait transformed into Star Wars characters. Here's what happened:

1) He emailed me a photo and told me which Star Wars character each family member will become. 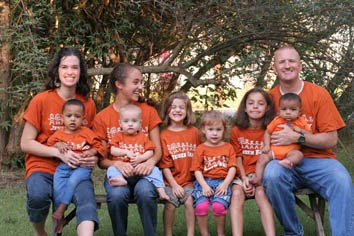 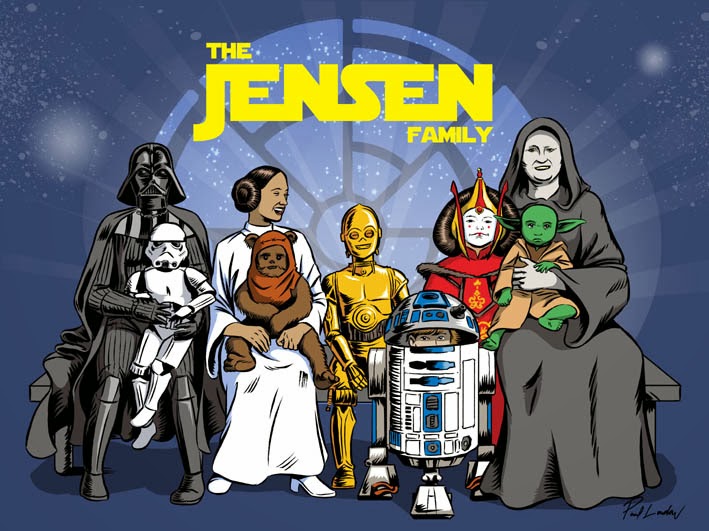 Here's what I did