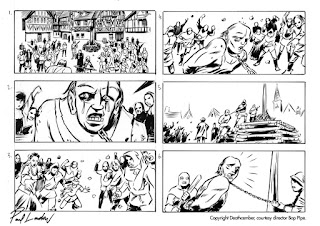 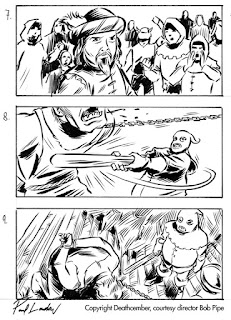 Jackie Chan is great. So it was with no small pleasure that I created these for "Films and Swearing" - the movie podcast. Go there... 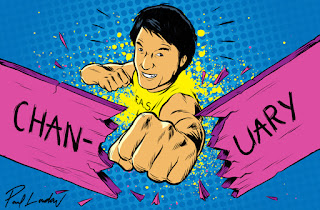 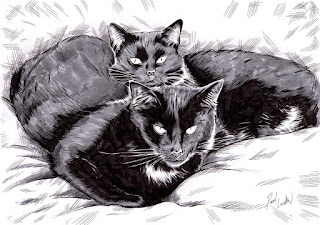 A couple of cats from my "Paul Draws Pets" facebook page. https://www.facebook.com/pauldrawspets/ Go there, my rates are good.

A small in-between project carried out last year. Just wanted to get the name out there: https://www.facebook.com/Danceyourselfdizzyinsalford/

"A group of women got together to dance, dance, dance! Supported with some funding from Ambition for Ageing! Join us. Share it."

So, below in descending order: The final image, the unused image and the sketch.

Go there if you fancy that and can get to Liverpool Street. Salford, UK.