Dog portraits are a must. If you have a dog or two, because they are so vein. "Ahh-woof" - Duggie 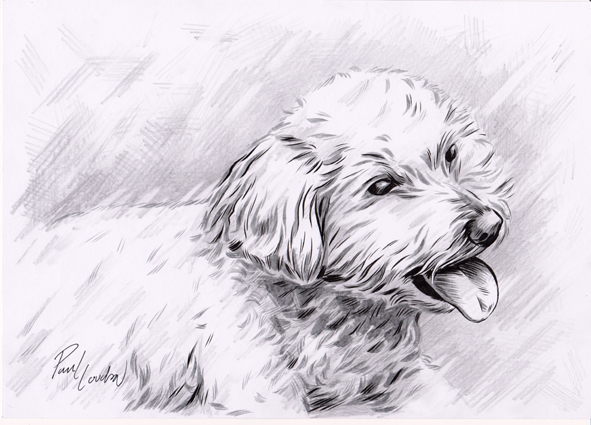 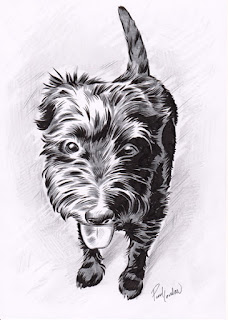 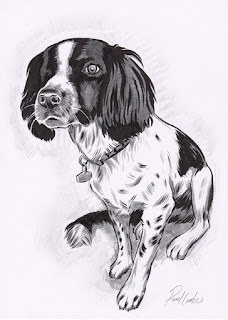 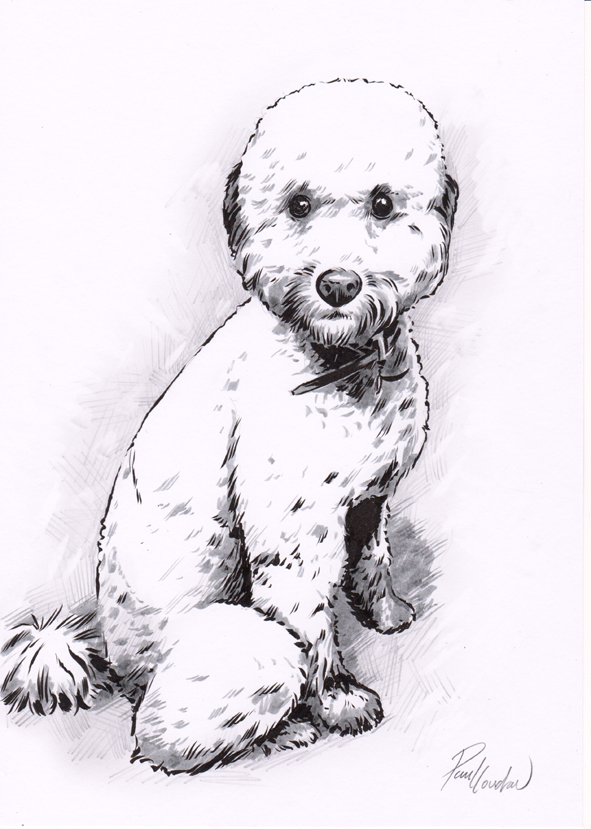 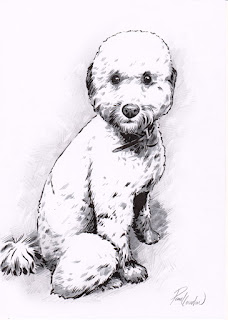 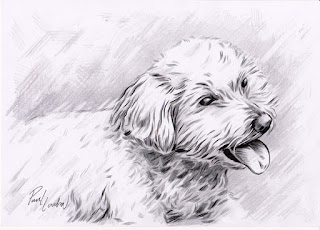 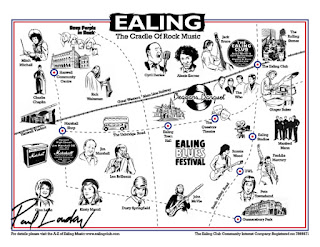 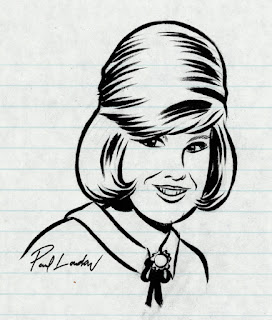 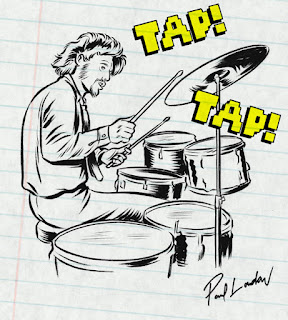 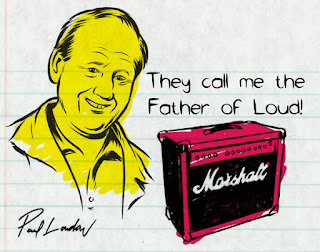 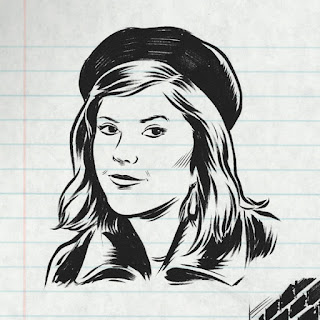