Microsoft "Cortana" (not a Ford Cortina).

I created storyboards for a Microsoft "Cortana" advert starring BMX ace Danny MacAskill. The final ad is available to watch right HERE (you tube). Once again, that's me creating images for Microsoft, a fairly big deal and hopefully a platform to get more storyboard work.

Cortana is described as "an intelligent personal assistant on Windows Phones, PC's and tablets." Conversely I used pretty much the oldest media in human civilization in order to help THEM visualise an advert that probably cost many £millions to make.

I don't use a smart phone or a tablet so this is was all news to me... nor have they sent me one for my efforts! 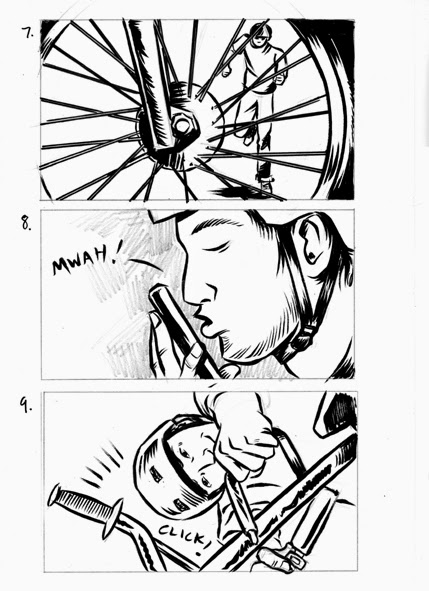 There are 15 frames in total, created with pencil and a brush pen. My preferred method is to fit three frames on one sheet of A4 paper with each frame at 16 x 9cm ...conforming to the now standard 16:9 ratio. This leaves room for any notes on the sides, for either the client or for me to clarify the action.

Where will you find a load of transsexual super-villains on a wet Wednesday morning? Here, that's where! More specifically here, LINK if you go and order the book right now. 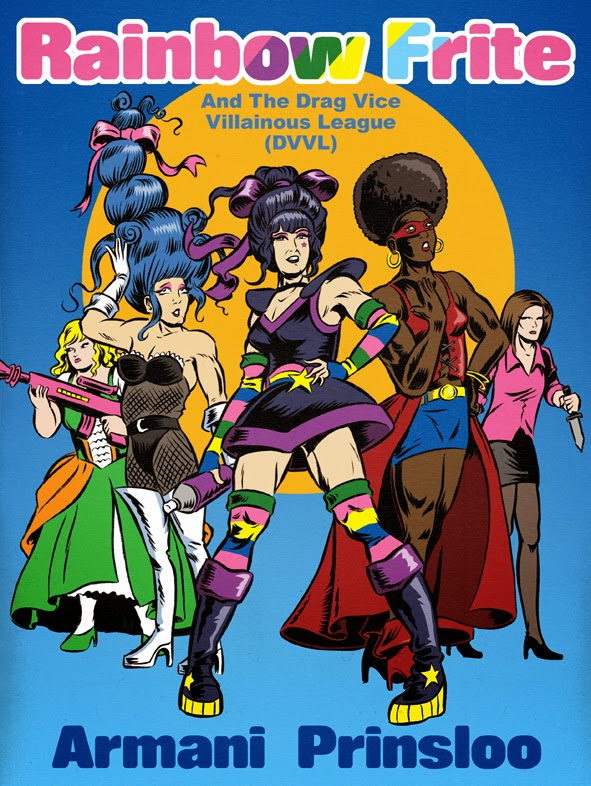 The author is Armani Prinsloo, the
illustrator is me.

Featuring characters such as Vladiman Poo Tang, Diet Popstitute, and Frite's overuse of the word "betch" (you'll end up saying it, trust me.) Perhaps the most insane thing I've illustrated since "The Adventures of Bastard." ...Actually it's a close tie. 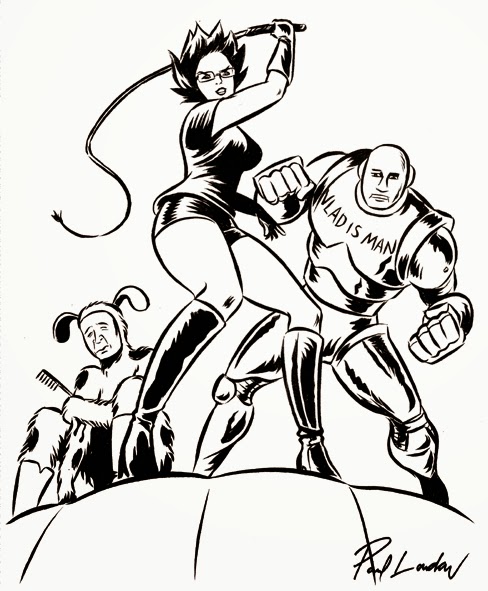 
BE SURE TO LIKE MY FACEBOOK PAGE FOR OTHER PICS AND POSTS, ALL SUPPORT IS HUGELY APPRECIATED. HERE! 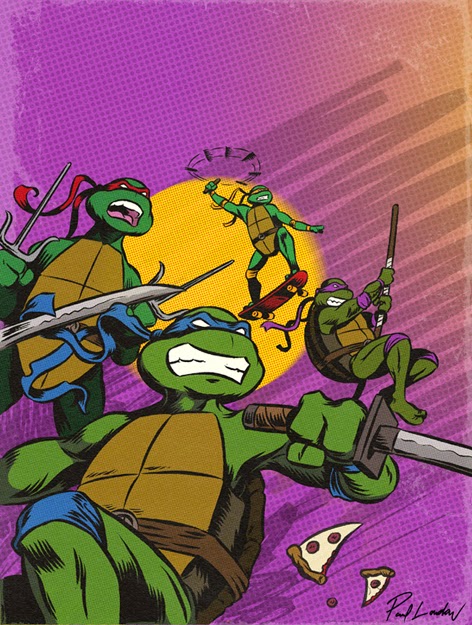 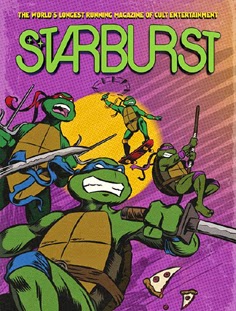