I made a youtube video. It has most of my best work on it, though annoyingly there are a few things I forgot to add. Ah well, gives me scope for a sequel. I'd be interested to know from other illustrators and arty types if they've made portfolio videos. ...Leave comments below.

From the official site:

"Collision/Detection is the second experimental audio project from Long Division with Remainders (LDWR) which sees invited artists submit audio clips into a central pot, which is then distributed around the group for them to do with as they see fit, resulting in a series of digital EPs released across 2012 and 2013.
These EPs are now collected together for this 2 CD box set, presented in a bespoke package, letter pressed by Red Plate Press (www.redplatepress.tumblr.com) with artwork from Paul Loudon (www.paulloudon.com).

The limited first edition also includes a bonus digital album containing new tracks by Collision/Detection contributors and the original sound clips which started the series (if you order from our shop, we will email a download code to you)." 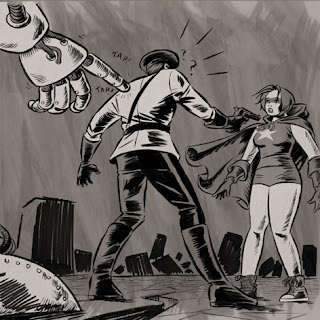 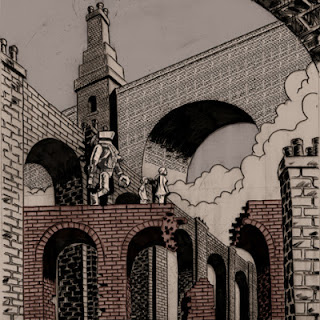 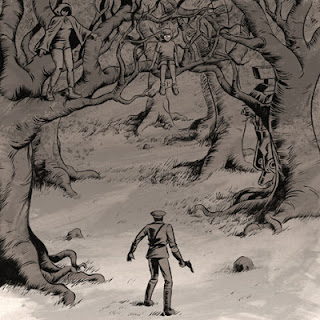 The Doomed Bird of Providence 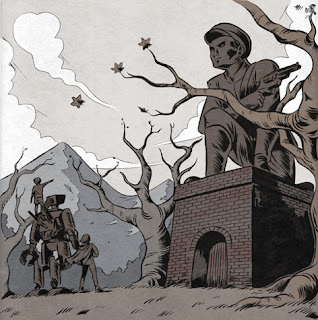 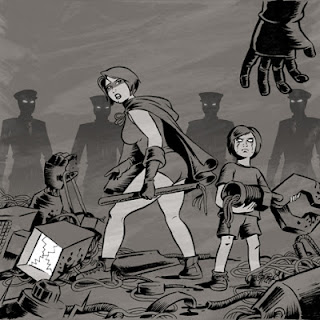 The album is available on pre-order now. LINK

From the website: "We are delighted to announce the release of the Collision/Detection box set – collecting together 9 EPs from a whole host of incredible artists, creating exclusively for the Collision/Detection project. The box set will be in shops on Monday 10th June, but you can pre-order it below."
Posted by Paul Loudon at 12:42 1 comment: 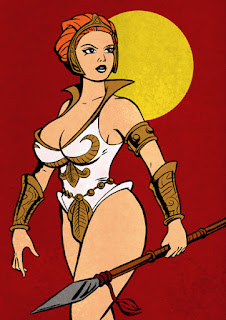 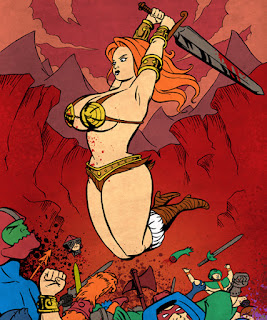 Both of these images are now available to purchase from my Esty shop http://www.etsy.com/uk/shop/LoudArt
Posted by Paul Loudon at 11:05 6 comments: 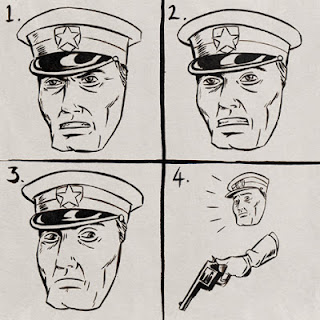 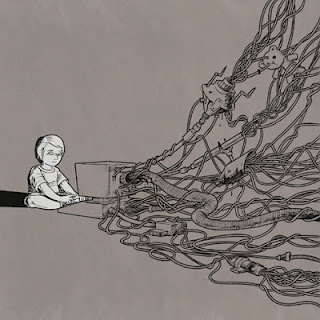 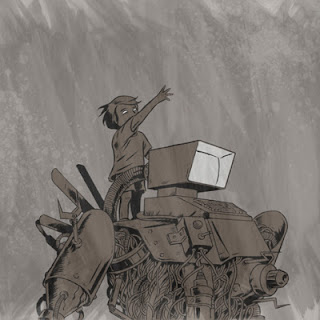 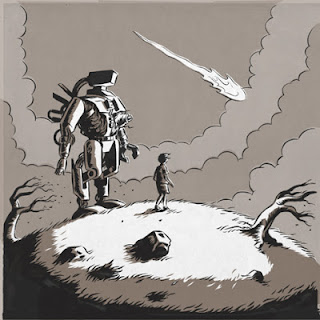 
Long Division with Remainders: Collision/Detection Box Set - PRE-ORDER NOW: We are delighted to announce the release of the Collision/Detection box set – collecting together 9 EPs from a whole host of incred...
Posted by Paul Loudon at 15:39 No comments:

...Continuing the theme of shapely women. I illustrated this article about bums. http://www.squidoo.com/build-a-bum 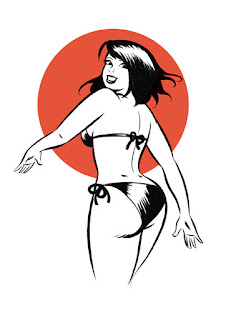 She was created on smooth photocopy
paper with a "Pentel Colour Brush."
Posted by Paul Loudon at 09:14 No comments: