Author and film nut Jon Spira hired me to create 36 portraits of late comedian and actor Mel Smith. The images were created to go alongside the launch of Book #1 of the Forgotten Film Club Series, which focuses on Smith's "unremembered" classic Morons From Outer Space.

Go and order it TODAY!!!

A great little project, for which I am thankful. HERE is a link to Jon's Kickstarter. 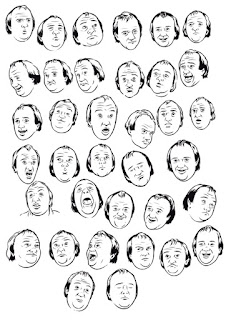 Smith of course is the legand from
Not The Nine O'clock News, Alas Smith and Jones... 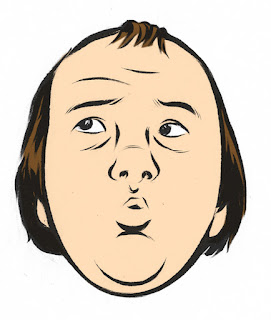 ...directed The Tall Guy, rocked around the
Christmas tree with Kim Wilde...
Posted by Paul Loudon at 16:28