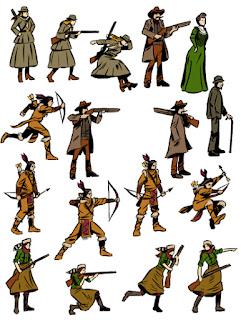 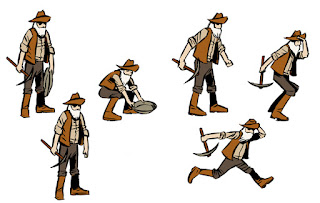 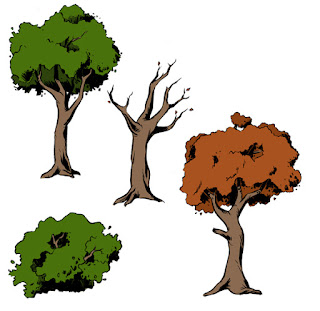 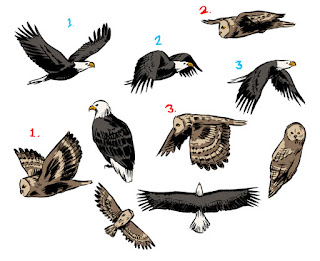 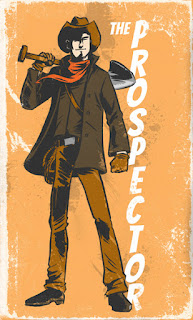 I also created this sweet animation of Dan on a horse.
Posted by Paul Loudon at 15:11