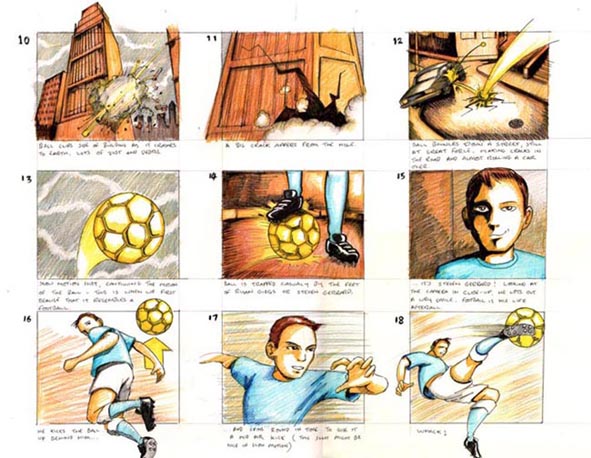 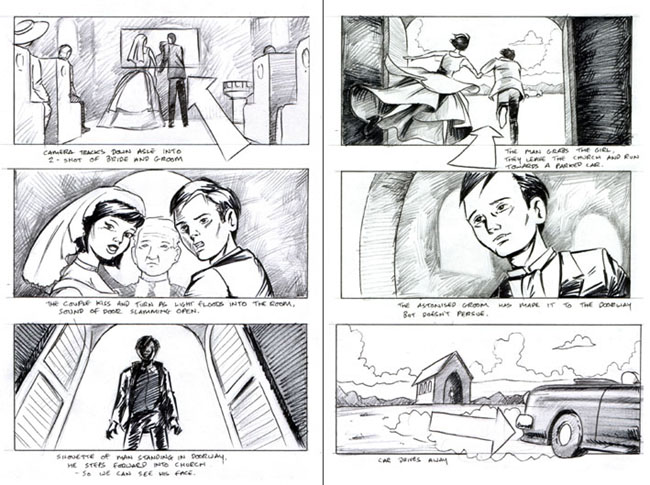 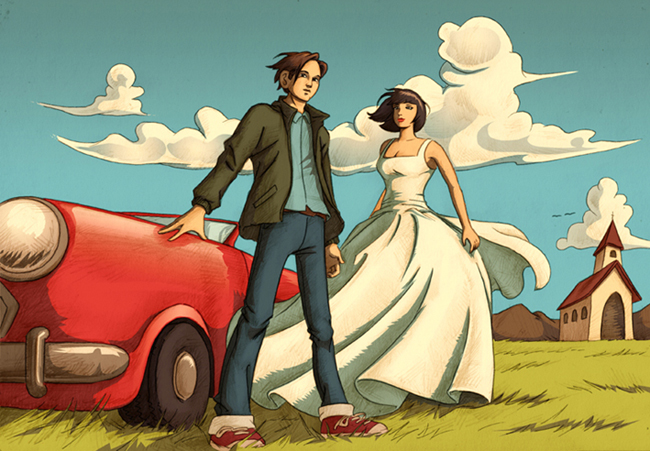 Bursting onto the Web

Manchester-based digital marketing super-team Web Vitality have been busy, destroying evil monsters, wicked robots, hoodlums AND "tirelessly making websites as profitable and effective as they can possibly be."

...All I had to do was observe them as they work, pencil and sketch pad in hand, scribbling extra fast to catch them in action.﻿

But don't take my word for it. Need a website solution? Go there. 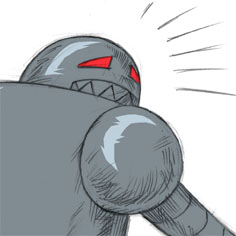 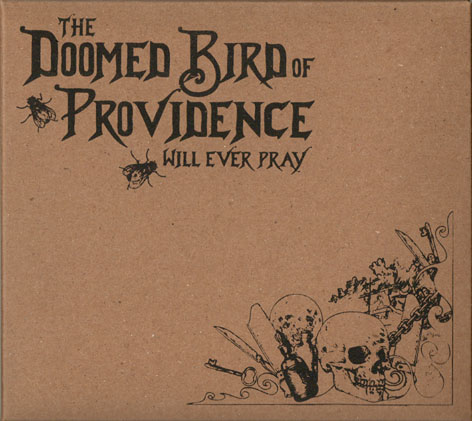 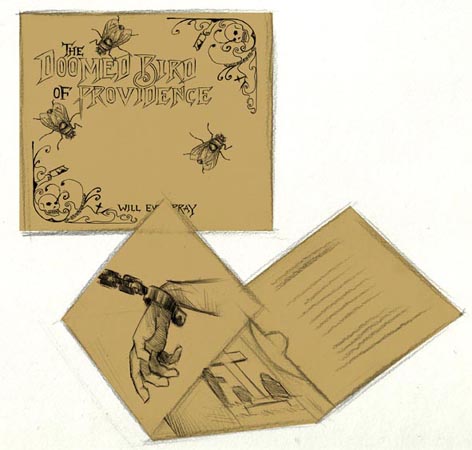 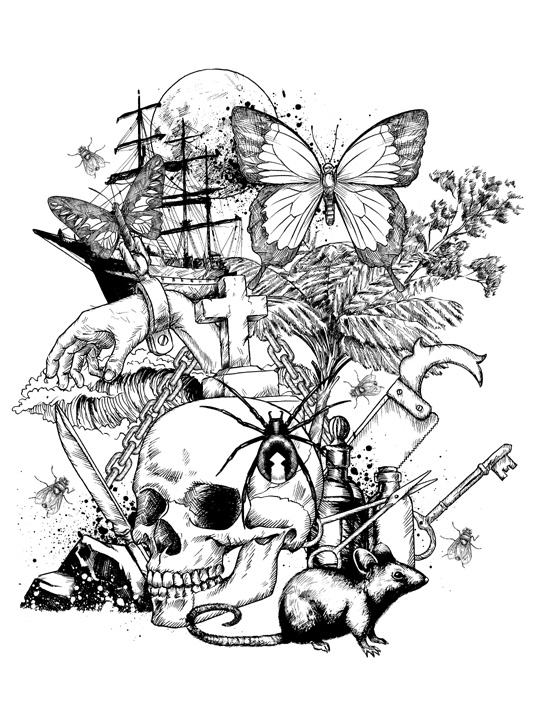 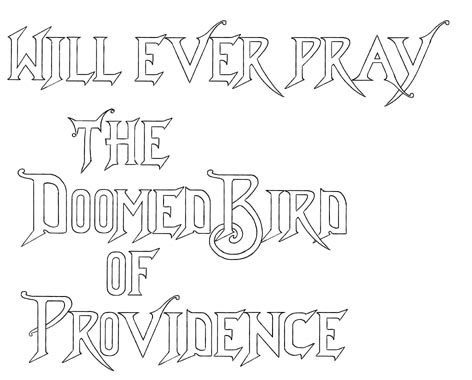 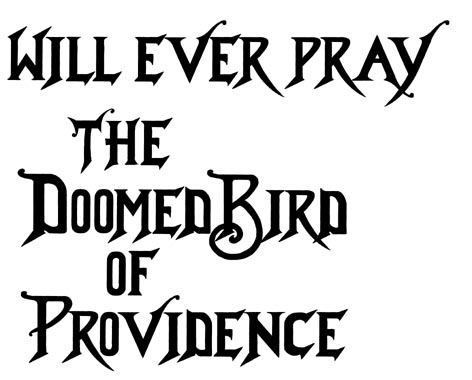 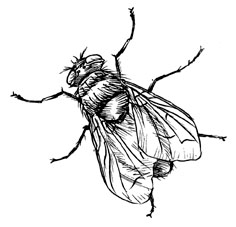