Following the last post, several cast members appeared in a video to promote the EastEnders SoapFactory app. Some of them can be seen holding little cardboard cutouts; my drawings of their digital alter egos! 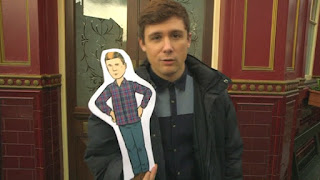 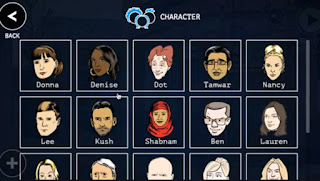 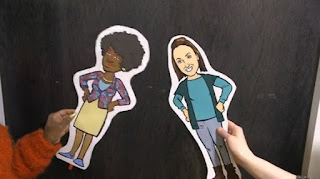 Paper view: Tameka Empson (Kim)
and Natalie Cassidy (Sonia). Note: Kim was not
drawn by me, but the previous artist from whom
I took over. 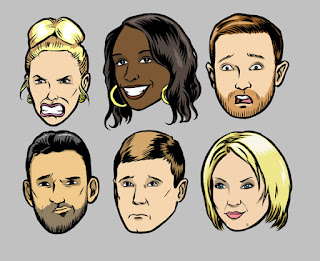 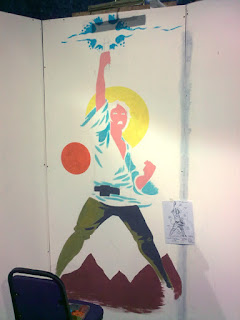 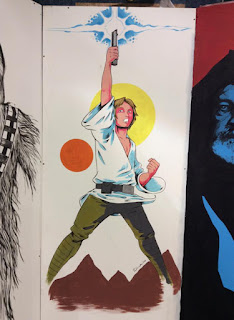 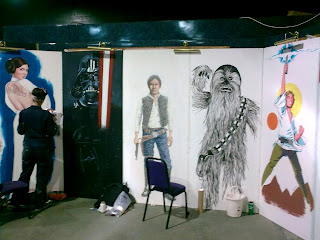 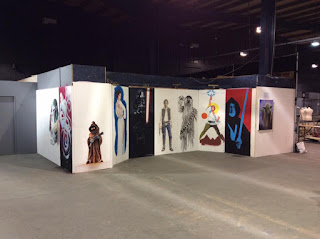 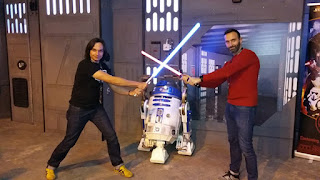 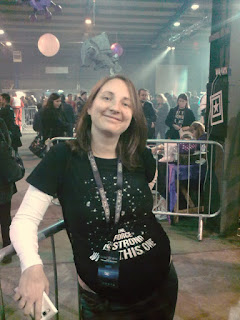 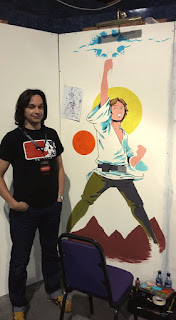 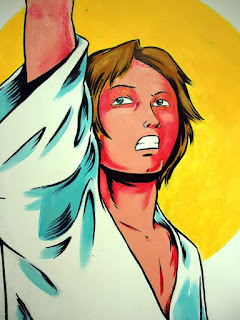 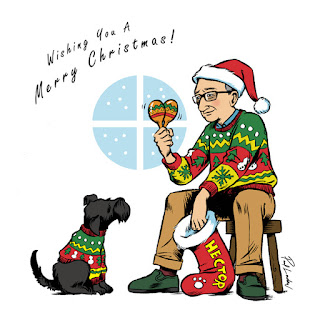 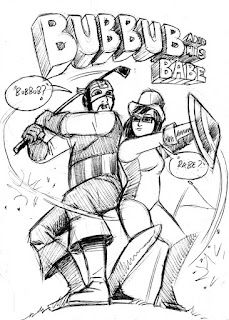 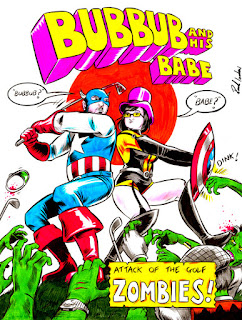 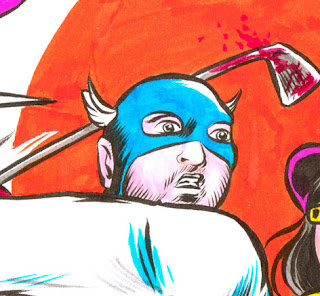